It's really not a stretch to call this matchup THE FIGHT OF THE FUCKING CENTURY. Part I stole the show at RnR 15 and with how their shit talk has gone so far, no reason to think it won't be an even more brutal intensity on December 10th.

It was a truly breathtaking fight to watch ringside and you can tell just how stunned our commentary team was witnessing it live on PPV a few months ago. The Charleston Coliseum was absolutely ROCKING...

Both HOT WHEELZ & CHERRY BOMB will be on Token CEO next week if you're looking for a deeper look into their backgrounds and how they first got involved in RnR. And let's not forget they're not just competing for the Women Title next Friday night, they're also in the ring girl contest for the 2nd straight show.

Just the truest legends of the game. Someone is gonna get hurt on December 10th, GUARANTEED. 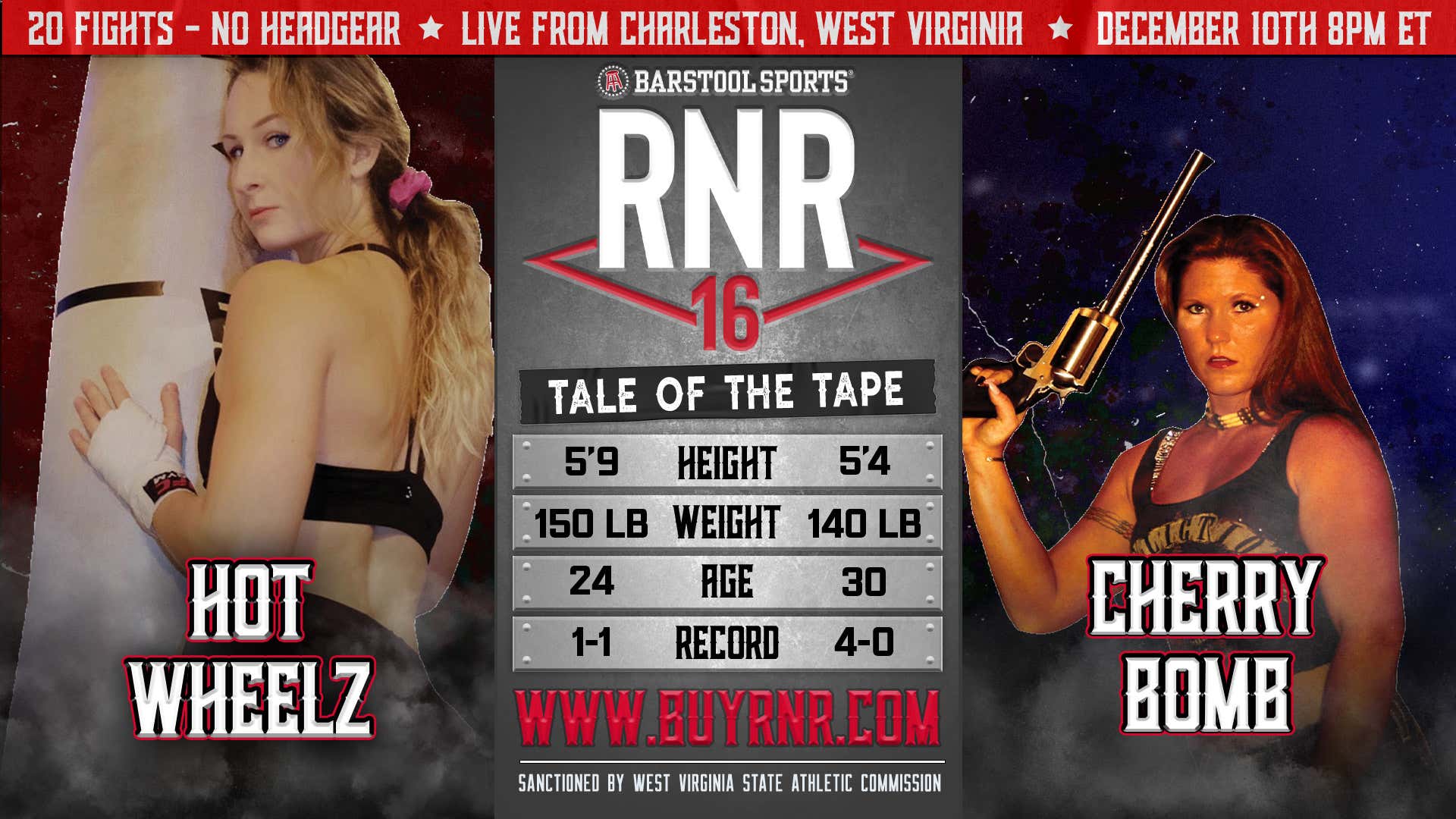